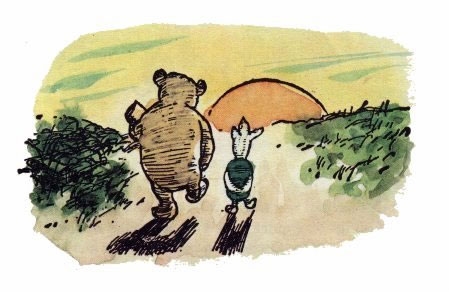 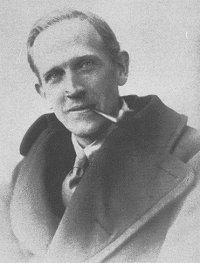 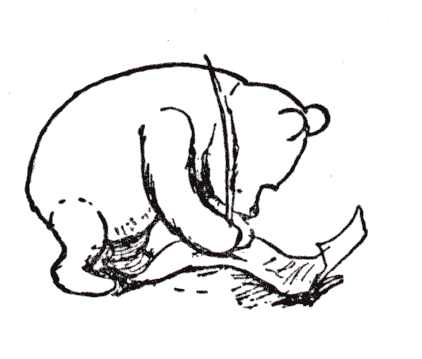 One thought on “The Bother of Writing is Totally Worth It”