Note: All posts from How Not to Write are available on this site. I’ll be adding more of course. This really isn’t the end, but rather the beginning of something new. 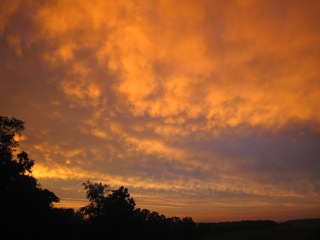 I created How Not to Write to record my journey from wannabe writer to actual writer. Along the way, HNTW not only became my online persona but also my writing persona as well. I became known as the guy who wrote about not writing which in turn became the guy who didn’t write at all.

Of course, I never really stopped writing. No writer does. Still, I stopped writing with a purpose because I’d said just about all I could say about the process of “not writing” (such as it is). 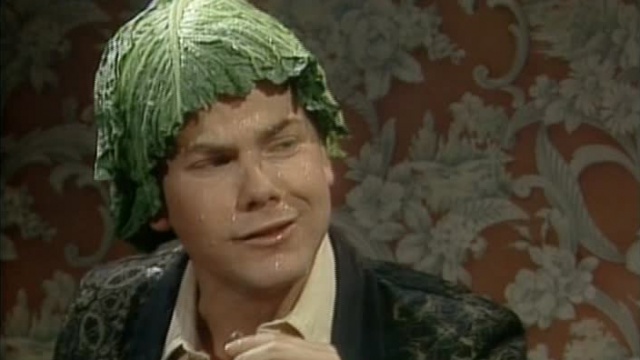 While I might write more about that some day, today won’t be that day (sorry). What I will say is that the hundreds of posts and many tens of thousands of words contained in How Not to Write are not gone for good. They right here and all the links should work just fine.

Before I move on to what’s new (which may include some actual writing), I’d like to take one last look at what was and highlight some of my favorite posts from How Not to Write. They’re not in any particular order, so take them as they are. That’s what How Not to Write has always been about anyway…

Oh yeah, and King Moonracer will always be my hero, but I ought to point out that I blogged about him here first. 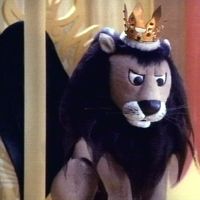 2 thoughts on “Saying Goodbye to How Not to Write”